Menu
menu
For all 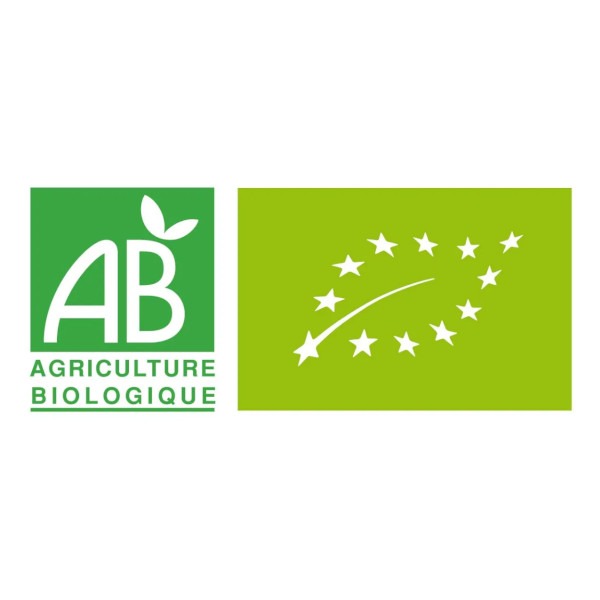 Throughout the European Union, Regulation (EC) No. 834/2007 specifies all the rules to be followed when dealing with the production, processing, distribution, import, control and labelling of organic products. This regulation is supplemented by implementing regulations, in particular Regulation (EC) No 889/2008.

Rules regarding methods to implement harvesting or cultivation of organic seaweed and organic microalgae are currently described in the following regulations:

Towards a new European regulation for organic farming

The rules for the production of organic seaweed (harvesting or cultivation) are now included in this new regulation 2018/848.

The application has been postponed for one year

This new European “organic” regulation should have come into force in January 2021. However, the European Commission decided to postpone its implementation for one year, for an application in January 1st, 2022 and this at the request of the Member States, the European Parliament, third countries and other stakeholders (European Commission decision of 4 September 2020). Indeed, finalizing the secondary regulations (delegated acts and implementing acts stemming from the main regulation) was significantly delayed due to the Covid-19 pandemic.

In parallel, the Commission has also launched a public consultation on its future action plan for organic farming in the scope of its ‘farm to fork’ strategy. Europe has the aim to increase the surface of organically cultivated land from 8% today to 25% by 2030. To prepare this new action plan for the development of organic production in the EU, a public consultation was hence launched and open until November 27th 2020 in order to collect, through a questionnaire, the opinions of citizens, national authorities and stakeholders involved the draft plan. 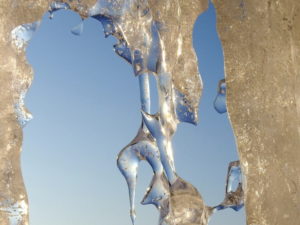 Seaweed deep-freezing: impacts of the processes

Deep-freezing as a method of seaweed preservation

The current role of algae in the food industry. 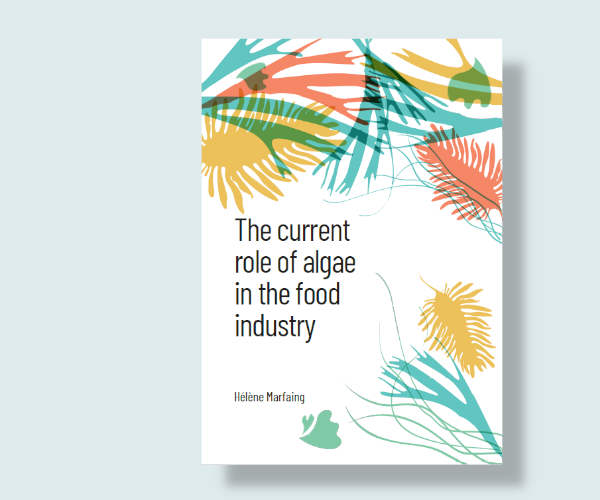 This website uses cookies to improve your experience when browsing the website. Of these cookies, the cookies categorized as necessary are stored on your browser as they are essential for the functioning of the basic functionalities of the website. We also use third-party cookies which help us analyze and understand how you use this website. These cookies will only be stored in your browser with your consent. You also have the option to disable these cookies. But disabling some of these cookies may have an effect on your browsing experience.
Necessary Always Enabled
The necessary cookies are absolutely essential for the proper functioning of the website. This category only includes cookies that guarantee the basic functionality and security features of the website. These cookies do not store any personal information.
Non-necessary
Statistics and audience
Sensalg' obviously wants to grow! And to assess if the work is effective, most websites measure their audience using specialized solutions.
SAVE & ACCEPT

Please, give us your email adress

You will recieved the white Paper by e-mail